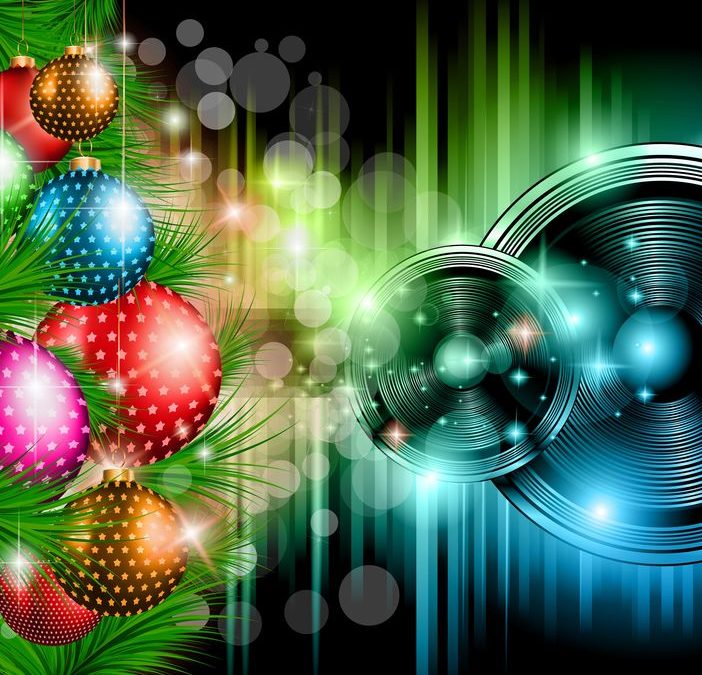 The seventh-grade teachers had a conspiracy. They planned to end school two hours early on the Friday before Christmas to treat Brenda’s class to their first dance in the gym of the old high school.

It was 1962, and the older kids in Grades Eight through Twelve had been moved to the brand-new high school building. The upcoming seventh-grade class would all come together from the four smaller neighborhood elementary schools into the nearly abandoned old building where they could completely dominate with their numbers and seniority. The old high school building still included a smattering of younger children in Grades One through Four, but they were too young to exist, as far as the seventh-graders were concerned.

This was a lucky break for the seventh grade. Now they would all be together and meet the other children with whom their teachers had endlessly compared them while they had been separated in the smaller neighborhood elementary schools.

To make things even sweeter, there was no cafeteria in the old high school. Seventh graders had the option of staying in their classrooms and eating their mothers’ prepared lunches, or walking a half-mile along quiet residential streets to the high school cafeteria.

This was no hard choice for Brenda. Why would she want to continue to do what she had been doing for the past six years? It was much more enticing to go to the high school and check out what the big kids were up to, and enjoy the hour of freedom wandering the streets.

Everything about seventh grade was new. For the first time, they were changing classes, roaming the halls every hour for exposure to the foibles of several teachers instead of the foibles of one. Mrs. Black, a pleasant, unexcitable woman of 40, taught math. Mrs. Singer, ten years older, taught English. Mrs. Vogel, who was near retirement age, taught reading and spelling, and perpetually misplaced Brenda’s book reports.

The most fascinating seventh grade teachers were the young men. Mr. Scott, a burly Black man in his early thirties, taught science, civics, and current events. Mr. Osage, a slender, dark, bespectacled man in his mid-twenties, taught geography and history. It was best not to misjudge Mr. Scott’s easy-going joviality, nor Mr. Osage’s frightening eruptions of feigned anger.

Between the five teachers, they planned the seventh graders’ first Christmas dance. Upon the announcement two weeks before, the kids were excited. Brenda remembered her sixth-grade party at the end of the school year before. There had been music, but it was a party. This was more than a party; this was a dance! It was a coming-of-age moment.

Before the big day, Brenda spent the evening at home making party favors for her class out of nut cups, chocolate kisses, holiday cake toppers, and ribbon. She carefully carried the favors on the bus and then distributed them in her homeroom before classes began. She wanted to make the day festive from the start. After all, this day wasn’t just an ordinary day before holiday vacation. This was the day of the big dance.

The last school day before Christmas was always a special time. The teachers might distribute gifts. Perhaps there would be a gift exchange, or grab bags and presents left by a “Secret Santa” who had drawn his classmate’s name from the scraps of names tossed in a paper bag. There were Christmas plays and pageants featuring choirs and little boys and girls dressed in their Sunday Best singing carols. There were art classes where thousands of chains of construction paper had been created. Paper Christmas trees, snowmen, Santas, and nativity scenes lined the windows and blackboards. The whole season was made to be magical, and even the grownups seemed to want to abandon decorum for a lighter, blessedly holiday spirit.

Perhaps this time was more difficult for pre-teens and teens who were now seeing more of real life than they’d like after childhood fantasies of toys placed under Christmas trees by jolly bearded fat men in red suits. It was easy for the Christmas lights to grow dim with the realization that life is hard, life is ungiving, and the illusions can no longer keep their sparkle.

So, the joy of a Christmas dance was in the knowledge that they had outgrown one thing, but another thing was taking its place.

Like all special days, the school day passed quickly, and it was suddenly one o’clock. It was time for the dance to begin.

The teachers shepherded the children downstairs to the gymnasium, which the teachers had decorated with tinsel, glitter, and ornaments. A long table of refreshments stood at one end of the gym, right under the basketball hoop, while the large expanse of the gymnasium floor in between the bleachers stood empty, anticipating their dancing feet.

The teachers started the music and waited for the children to pair up. Instead, the children stood in horrified silence and then in acute embarrassment. Then, slowly, they paired off: girls on one side of the gym, and boys on the other. Across the yawning gulf of the waxed gym floor, they stared at each other.

A few of the bolder, more confident kids were forward enough to find partners and dance, but most of the boys were too shy to make a move, and the girls were too shy to accept. They wanted to pair up, and knew they were expected to, but they weren’t ready, and very few were willing to take a chance.

Seeing that the children wouldn’t dance, the teachers tried a little intercession, but even Mr. Osage’s threats were not enough to force boys and girls together.

The teachers were probably disappointed, but the children made the best of it. At 3:30, school was over, and the kids waiting for the school bus took their customary positions at the side-door entrance, clutching their Christmas loot and bookbags. They held a post-mortem about the dance.

Brenda had little to say. Like most of the girls, she hadn’t danced. She had been one of the girls who had stared at the boys from across the gymnasium. She was a bit surprised, then, when popular Clifton Morris sidled up to her to complain that Deborah Bloom had refused to dance with him.

“She said it was against her religion,” he groused. “But I know for a fact that her older sister dances!”

In vain, Brenda tried to explain that Deborah didn’t have to follow Susan’s example, and that Deborah’s refusal to dance shouldn’t be taken personally. This gave Clifton little solace.

As Brenda was consoling Clifton, she had a few realizations of her own. I would have been happy to dance with Clifton, she thought. But, of course, he hadn’t asked her, and would probably never ask her or even think of asking her. I would have been happy to dance with anyone! But, of course, no one had asked her. Perhaps no one would ever ask her. Perhaps she was doomed. Doomed to be a big sister forever, always the source of confidences of young men struggling with their infatuations for other girls, but never the source of their attraction.

It was a sobering thought, but then she had a more comforting realization. For the first time, I gave advice on a matter of the heart, Brenda reflected. It did make her feel grownup, and she knew that even if she had to be a big sister all her life, perhaps counseling other people on their love affairs wasn’t so bad after all.