You Ought to See Him Now 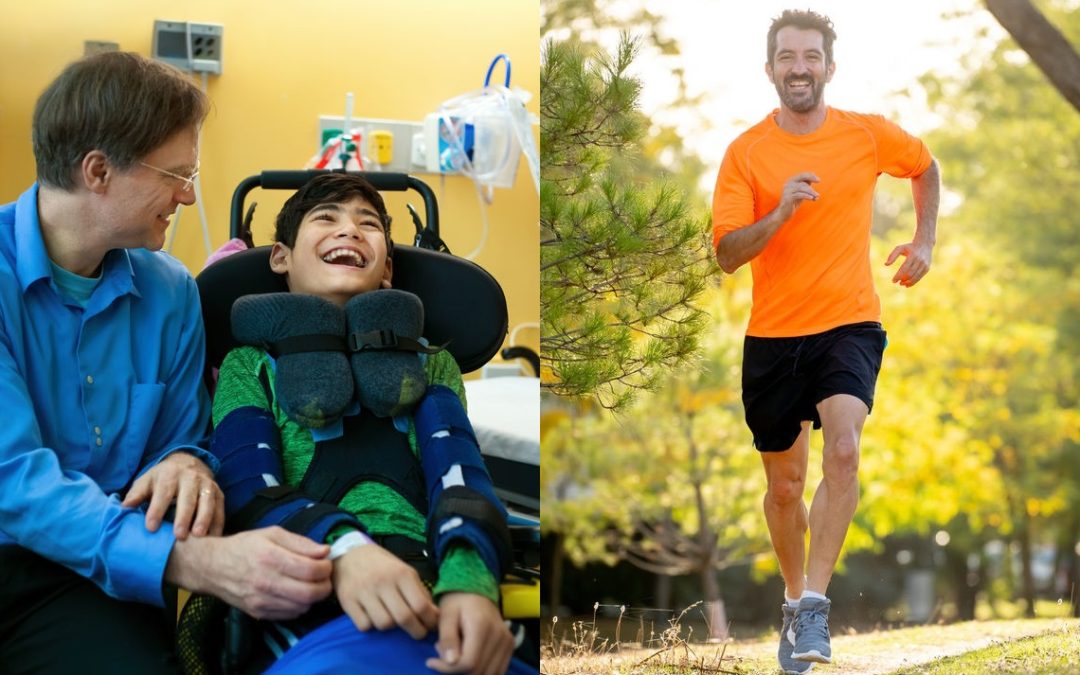 “Blessed are the meek, for they shall inherit the earth.” – Matthew 5:5

He was born with severe cerebral palsy, and his weak and twisted torso and limbs could never support him. He lay helpless in a wheelchair, even denied the use of his hands.

Nonetheless, there was a gentleness in his childlike face, an expression of understanding in his eyes, and ready smile of joy and patience.

His parents were devoted to him. An only child, he required all their love and attention. They took him out often to car shows, camping expeditions, concerts, visits, and family reunions. They exposed him to all the life he could experience. Although he couldn’t share his thoughts and feelings, his bright eyes reflected tranquility and love of life.

Compared to the lots of other young people, his was particularly sad, and I hoped he was regarded less as an object of pity and more as a person as deserving of human dignity as anyone. His parents certainly gave him all the affection any child could receive.

The world is full of suffering innocents. How much more innocent is a child who cannot move or speak? The temptations of this world could never touch him. There was nothing to rob him of his goodness or corrupt him.

He died at the age of 27. Released from his suffering and limitations, he rose to glory.

You remember him as wheelchair-bound, but you ought to see him now.

He is tall and handsome. He leaps like a colt over the green hills of paradise. God took his 27 years of suffering and turned them into an eternity of joy and perfection.

While on earth, Christ healed the lame, made the blind see, cured epileptics, cleansed lepers, and raised the dead. In His Kingdom, He still works His wonders and makes us whole again.

“And He went about all Galilee, teaching in their synagogues and preaching the gospel of the kingdom and healing every disease and every infirmity among the people.” – Matthew 4:23

In our corrupt world, we pity the innocent: Minds that remain in childhood, bodies that cannot serve their masters, those dying young.

In God’s kingdom, they rise higher than the rest of us.

“God will wipe every tear from their eyes.” – Revelation 7:17

You ought to see him now.